Director J.J.  Abrams has been selected by the Board of Directors of American Cinema Editors (ACE) to receive the ACE Golden Eddie Filmmaker of the Year Award. 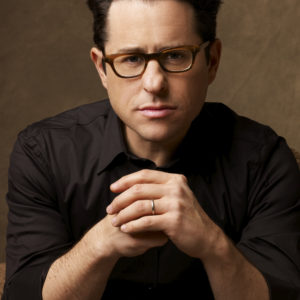 “J.J. Abrams is a once-in-a-generation artist who has been making his mark in cinema and television for over twenty years,” according to a statement by the ACE Board of Directors. “Through his production company, Bad Robot, J.J. has engaged and delighted audiences around the world with his innovative brand of storytelling.  Whether he’s reinventing a beloved franchise or creating something entirely new and groundbreaking — be it ‘Star Trek,’ ‘Star Wars,’ ‘Westworld,’ ‘Lost,’ ‘Alias’ and many others — his name is synonymous with nothing less than spectacular entertainment. He is one of the most exciting voices working in our industry, and we’re thrilled to celebrate his body of work thus far.”