Get your cinephile fix with these 20 picks 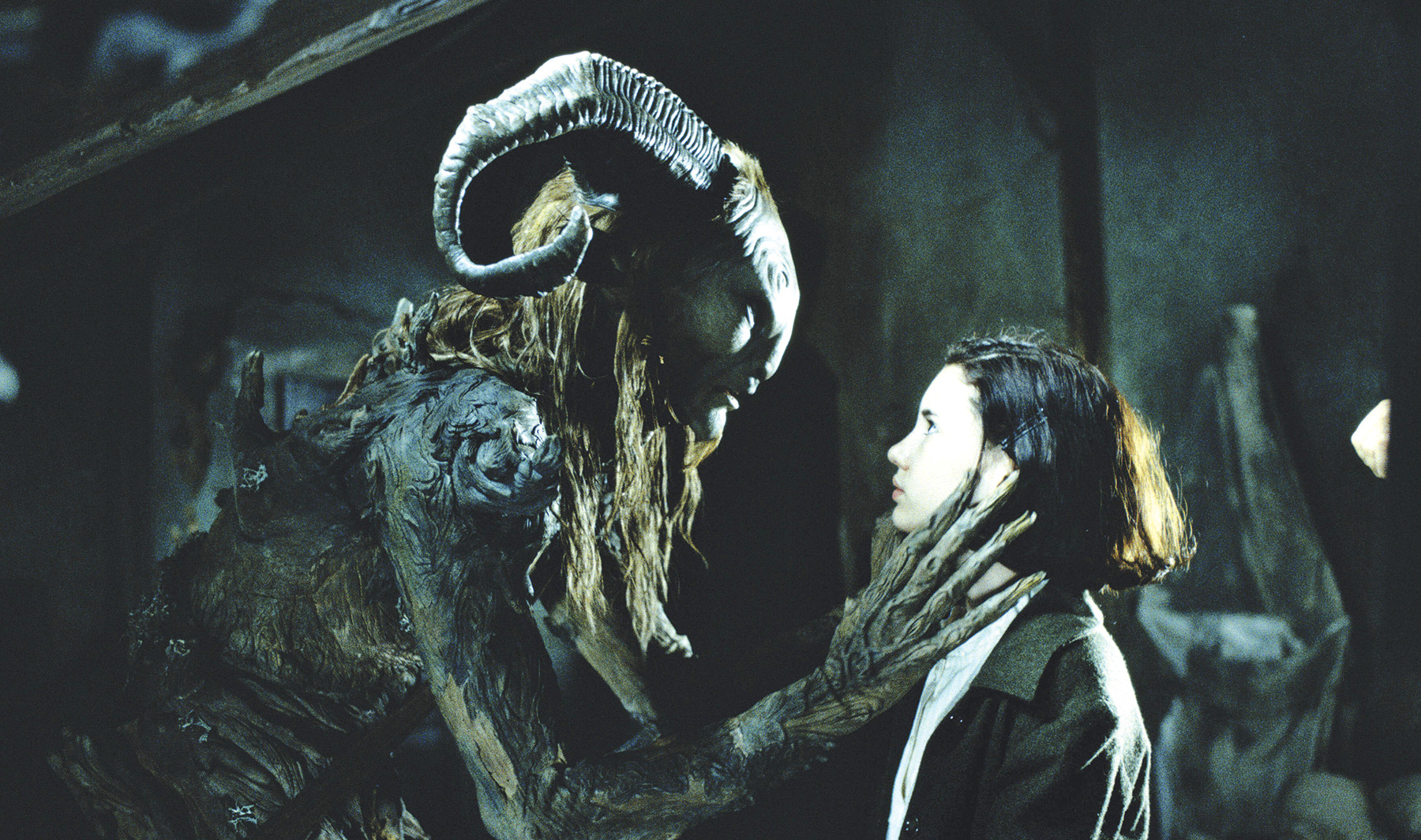 So opening up the state isn’t working out as planned, prompting Gov. Gavin Newsom to revise his earlier policy of trust and double down on wearing masks in public. Sure, they’re uncomfortable, but for any citizen without a science background, objections bear as much weight as me editorializing about life on the moon.

Please, listen to the experts, resist that inner libertarian who doesn’t like being told what to do and keep others safe. That means avoiding theaters that will open soon. Alas, new content is running out, but some films are forever.

Streaming services don’t always include a large array of traditional classics, but they do just fine with the younger classics, those critically acclaimed films that continue to resonate across time with remarkable stories and visual effects that still hold up.

“The Lord of the Rings: The Two Towers”/HBO Max

Gandalf’s return from the dead, that Legolas move to get on the horse, Gandalf arriving at Helm’s Deep on the third day, Sam’s monologue, Legolas surfing on a shield, incredible motion capture effects, walking trees – that’s all you need to know.

Yes, “Star Wars” is lower than it would be since it includes a host of additional content absent in the original. That might not sound terrible, but the additions (like an added Jabba scene) are quite bad, including yet another revision to the “Han shot first” dilemma. Still, enough of the original remains.

Chris Nolan’s best pic nom about a dream heist is like none other. As time passed, some folks began to pick apart the plot’s finer points, but its practical effects and clever premise is timeless.

Aliens are a common analogy for a series of woes, but few of those stories go out with this kind of spectacular bang. “District 9” might’ve lost the visual effects award to “Avatar” in 2010, but this one had twice the style and creativity.

“Blade Runner” is the best adaptation of Phillip K. Dick’s work (stream it on CBS All Access), but “Minority Report” is a worthy runner-up. Visually striking and unique futuristic technology, coupled with a splendid spin on time travel, make for an incredible ride, thanks to Steven Spielberg.

Perhaps the most quintessential Martin Scorsese film, “Goodfellas” is eternal. Moral ambiguity meets a host of vile people, including the protagonist, who’s a “schnook” from beginning to end.

The ultimate girl-power flick might kill its heroines, but the ride there is a memorable one.

Anyone named Elliott probably hates “E.T.,” but Reese’s Pieces sure made off well with some of the most successful product placement in film history. And all those coming-of-age stories about kids experiencing something supernatural or otherworldly sure owe much to the best family film of all time.

The angel pose continues to dominate fail videos online, proving just how much “Dirty Dancing” helps us all have “the time of our lives.” We owe it all to Swayze and Grey.

“Jaws” made us fear water, but it also gave us the summer blockbuster film formula, which helps, since beaches are scary.

“Back to the Future” / Netflix

Disney passed on “Back to the Future” based on how a mother hitting on his son in a time travel story might not comply with the House of Mouse’s brand. That worked out well for Universal and the rest of us who still fondly remember iconic moments like the importance of driving 88 miles per hour, the flux capacitor and the DeLorean.

“Goodfellas” might be the most on-brand Scorsese, but “Taxi Driver” marks his cinematic climax. A neo-noir deep dive into a deranged man’s mind, this psychological thriller is 10 times the film “Joker” wants to be.

Jaded opinions of love, special music by Harry Connick Jr. and educating men on faking it – “When Harry Met Sally” is the unmatched champ of rom-coms.

Before Sarah Connor arrived, Ripley set the stage for the action heroine. Sure, she spends an entire film surrounded by men and a robot dismissing her many warnings, but she’s the final girl we continue to need right now and forever.

“Raiders of the Lost Ark”/Netflix

Indy’s maiden voyage is still the best across the Spielberg-Lucas trilogy (the fourth one only exists in a fever dream). Incredible pacing accents a pure adventure story that somehow makes professors seem cool.

Did anyone know what “The Matrix” was about when it first premiered? Not general moviegoers, and that’s part of the joy here: an unknown cinematic experience that allowed Morpheus to initiate both Neo and a perplexed audience.

The final girl no more, Ripley rocks a flamethrower and sci-fi machine gun, taking on the queen to protect a little girl. Instead of a horror sequel, “Aliens” goes full action movie, though the face hugger scene matches the intensity of any horror film.

The superhero renaissance owes much to Nolan’s “The Dark Knight.” Ever since, Warner Bros. has desperately attempted to replicate its gritty tone. One thing remains true for all time: Heath Ledger’s Joker can’t be beat.

“Empire” includes the least offensive additions across the original trilogy streaming on Disney+. It sadly recasts the voice of Boba Fett, removing a classic character from the credits, and then reshot the hologram scene with the Emperor, to dismal effect. But “Empire” remains “Star Wars” at its best, and the recut version maintains all the best parts.

Guillermo del Toro is a master filmmaker, peaking with 2006’s “Pan’s Labyrinth,” one of the best fantasy films ever made. Perhaps if the extended version of “Two Towers” streamed somewhere, this list would require revision, but in lieu of that, “Pan’s” is a remarkable adult fairy tale, both visually tantalizing and narratively remarkable.