State schools superintendent to be sworn in Jan. 7 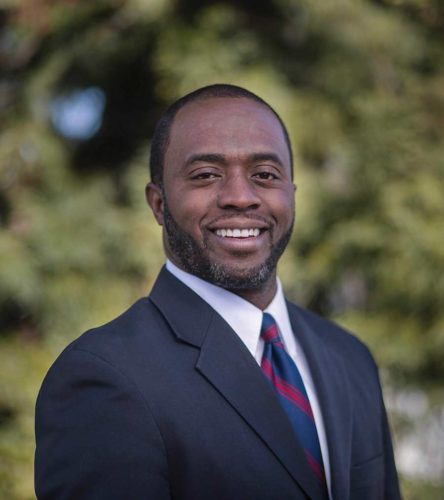 State Superintendent of Public Instruction Tony Thurmond will be sworn in for his second term in a ceremony in Los Angeles on Saturday, January 7, 2023. United States Secretary of Education Dr. Miguel Cardona will administer the oath of office.

Thurmond is responsible for the largest public school system in the nation, with nearly six million students and more than 10,000 schools. Since taking office in 2019, he has created and championed historic initiatives to close the achievement gap and to improve equity, access and opportunity for California’s public school students.

Cardona was sworn in as the 12th United States Secretary of Education in 2021. He had previously served as the Commissioner of Education in Connecticut after being appointed in 2019. Cardona has two decades of experience as a public school educator. After serving as an elementary teacher, he then served as a school principal, and led a school with programming for three-to-five year-old students, bilingual students and students with sensory exceptionalities. The swearing in ceremony will be held at Robert F. Kennedy Community Schools, Coconut Grove Theatre, 701 South Catalina Street, from 10:30-11:30 a.m. For information, visit cde.ca.gov.