The sweet sound of studio time 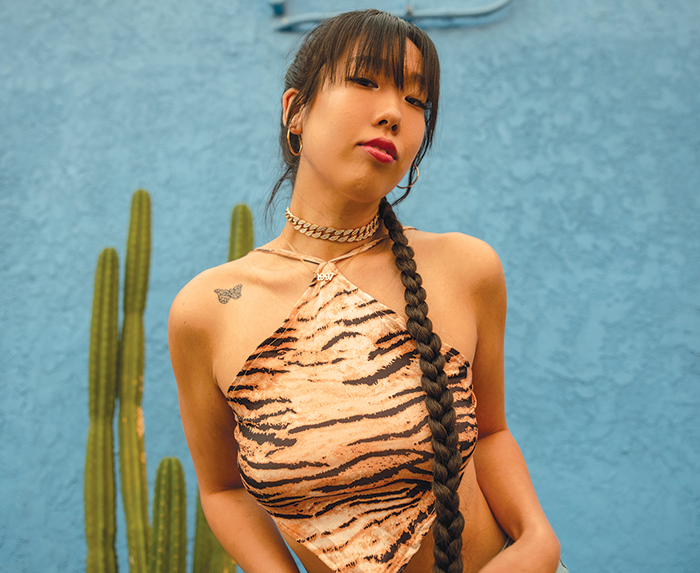 Creative Angelenos have a new option for affordable rehearsal and recording sessions.

Pirate Studios, United Kingdom-based business that offers 24-hour access for creators seeking to practice and record their podcasts, music and DJ sets, opened two locations in Los Angeles earlier last year, one in West Adams and one in Silver Lake.

The business offers easy-to-use equipment at prices many young artists can afford – as low as $10 per hour for off-peak times – that’s available via online booking, said co-founder and Vice President Sammi Alani.

“We don’t have a full-on desk, where we might need an engineer to help you mix and master, but you have everything you need to come along, bring your laptop, plug it in and just go in there and start creating music,” Alani said.

Nekter, a DJ who lives in East Hollywood, said she began a “new endeavor” teaching herself techno DJing with the onset of the pandemic last March, but it wasn’t until she heard about Pirate Studios from a friend that she began to practice on club-quality equipment. She added that her at-home equipment “feels like a Fisher-Price toy” as compared to what she works with at Pirate.

The self-service model, where customers are sent codes for the doors and do not have to interact with a receptionist or on-site staff member, allowed the business to adapt to the pandemic. Pirate Studios features regular cleanings, mask requirements, hand-sanitizing stations and other safety precautions, which allow the studios to service musicians, DJs and other creatives who might be struggling financially due to pandemic restrictions on live performances. 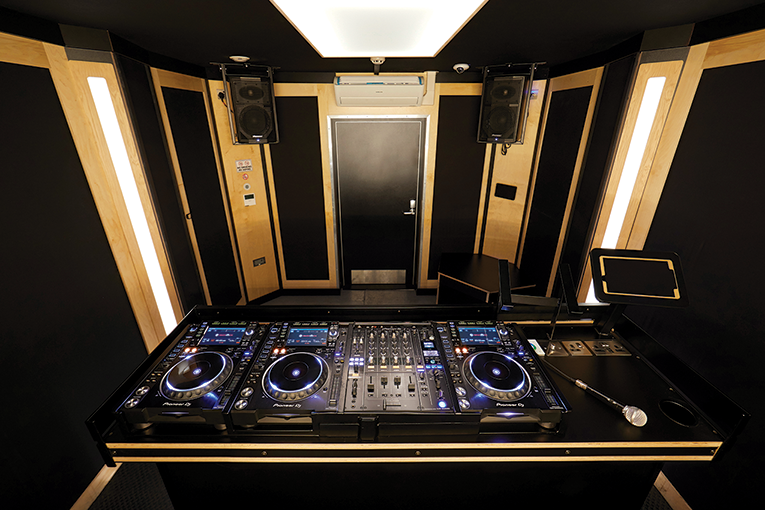 To help those in need, as well as aspiring artists who are just getting on their feet, Pirate Studios is offering three free hours using the code NEWPIRATE at pirate.com. The deal is available through April 7.

MARG, who records alternative pop music, said the “cost-efficient” space at Pirate Studios provides an alternative to the home studios and facilities in Burbank that she had been using, and she added that up-and-coming artists could benefit from visits to Pirate Studios.

“I think it’s really affordable for what you get, so I feel like if you need a space to get out or you don’t have any resources, it would be a good resource to use. They’re really clean and nice,” she said.

Beyond reaching out to artists, Pirate Studios also plans to offer free hours to local charities and nonprofits, something it’s already doing with its U.K. locations. The program for nonprofits might help children discover their own artistic aspirations, Alani said.

“Perhaps they’ve got a creative side to their charity, and they’ve got a bunch of kids who want to get out and kind of learn. We basically say to them ‘Look, here’s the free studio time. Utilize that how you wish,’” Alani said.

No matter who’s using the space, from established artists to children in need, Alani added that Pirate Studios is essentially a blank canvas for artists, something that’s reflected in the studios’ aesthetics and branding. He encouraged anyone who’s interested to take advantage of the free hours and pursue their passion.

“Pirate is much more about the creatives who are using the space, rather than the spaces themselves,” Alani said.

Man dies in fire on Sycamore