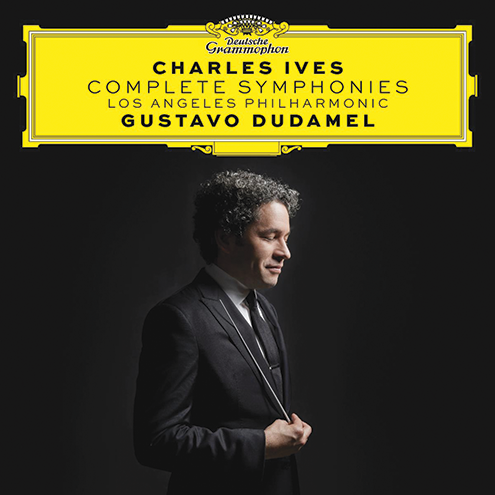 The composer’s four symphonies were recorded for Deutsche Grammophon in landmark interpretations by Dudamel and the philharmonic during highly acclaimed concert performances at Walt Disney Concert Hall in February 2020, just weeks before the world went into COVID-19 lockdown. The win marks the third Grammy for Dudamel.

“This recording was made during some of the final performances before the pandemic shutdown, and so we all have such powerful, poignant memories around it. We are honored to have it receive this award and recognition, and we look forward to the day when we can all make music together again safely,” Dudamel said.

This is the second year in a row that the LA Phil and Gustavo Dudamel have received the award for Best Orchestral Performance. The live, world premiere recording of Andrew Norman’s “Sustain” previously won.

‘Borat,’ ‘Judas and the Black Messiah’ among PGA nominees