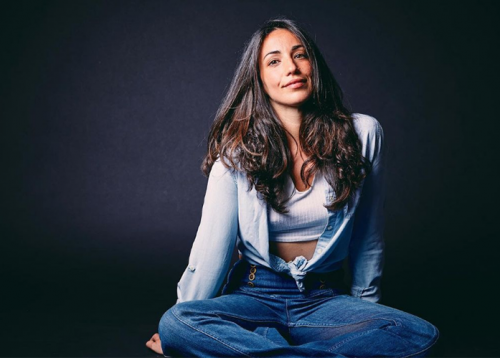 The concert series will kick off on with The Essentials, a classic jazz group specializing in the soulful, sophisticated sound of Blue Note Records and rooted in the standards of the Great American Songbook, as well as contemporary music.

The Winter Sounds concert series finale will be held on Saturday, Feb. 25, at 5 p.m. and will feature Juliana Riccardi. Blending blues-rock, folk and Americana into energetic and emotional original sets, Riccardi is committed to creating music that sounds great live.