Strahan honored on Walk of Fame 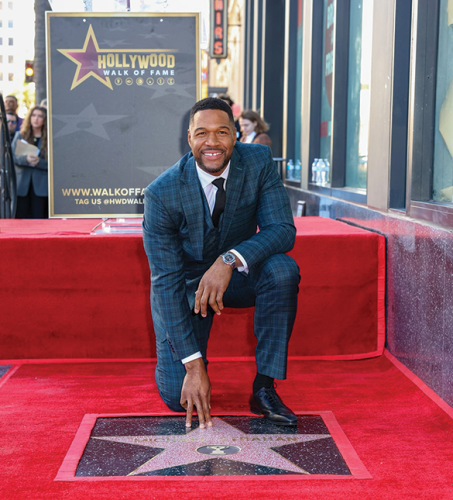 Former New York Giants defensive end Michael Strahan was honored with the first Hollywood Walk of Fame star in the sports category on Jan. 23. Strahan is now a host on “Good Morning America” and “Pyramid” and previously starred on “Live! With Kelly and Michael.” With the Giants, Strahan was named NFL Defensive Player of the Year in 2001 and retired following the team’s Super Bowl championship win in 2008.