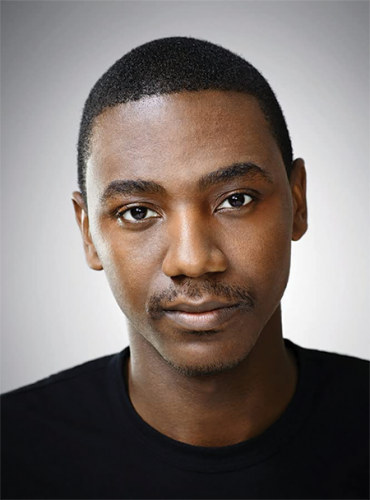 Jerrod Carmichael will host the 80th annual Golden Globe Awards on Tuesday, Jan. 10, at 5 p.m., live from the Beverly Hilton.

The three-hour telecast serves as the official kickoff to the 2023 award season and will be shown on NBC and Peacock.

“We’re so excited to have Jerrod Carmichael host the historic 80th Golden Globe Awards. His comedic talents have entertained and thrilled audiences while providing thought-provoking moments that are so important in the times we live,” said Helen Hoehne, president of the Hollywood Foreign Press Association. “Jerrod is the special kind of talent this show calls for to kick off the awards season.”

“Jerrod is a phenomenal talent with a fresh perspective and excellent comedic style,” said Jesse Collins, executive producer and CEO of Jesse Collins Entertainment. “We’re all thrilled to have him host this year’s show.”

The city of Beverly Hills is planning numerous road closures in conjunction with the Golden Globe Awards. Partial lane closure and full street closures will take place on Wilshire and North Santa Monica boulevards. Residents are advised to use alternative routes to travel east and west such as South Santa Monica, Olympic, Pico and Sunset boulevards. All residential streets will remain open. However, some streets will have temporary no parking signs posted.

For information on the complete list of road closures, visit beverlyhills.org/goldenglobes.