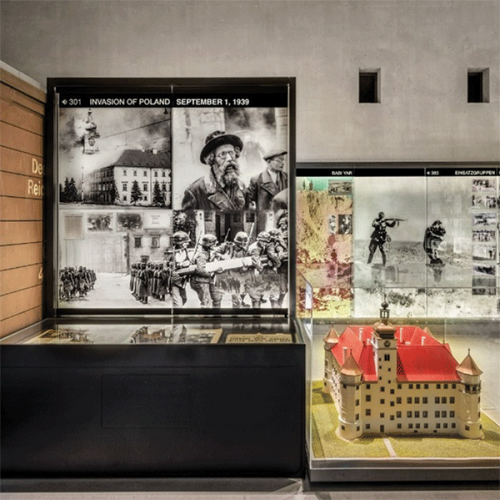 Holocaust Museum L.A. will host a special commemoration ceremony in collaboration with the Consulate General of Italy and the Italian Cultural Institute in Los Angeles on Jan. 26 at 3 p.m. that will include remarks from leaders of each organization, the reading of some of the names of the 8,000 Jews that were deported from Italy during World War II, and a screening of two short films. International Holocaust Remembrance Day is Jan. 27.

“Venti Minuti Daniele Esposito” takes viewers back to Rome in October 1943, when a knock on the door early in the morning wakes up Leo and Enzo who have 20 minutes to leave their home. “Ritorno al Binario di Ruggero Gabbal” revisits a 1996 documentary featuring Liliana Segre returning to track 21, where she was deported to Auschwitz.