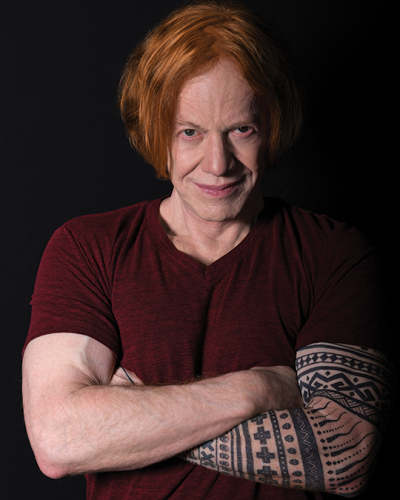 Four-time Oscar nominated, Grammy and Emmy Award-winning Danny Elfman – whose vast musical contributions as a composer and musician have thrilled audiences around the globe for more than 30 years – will be honored by Los Angeles Chamber Orchestra at its “2023 Gala Celebration” on Saturday, Feb. 4, at 5 p.m., at the historic Beverly Wilshire Hotel in Beverly Hills.

According to executive director Ben Cadwallader, LACO was founded in 1968 as an artistic outlet for the recording industry’s most gifted musicians and LACO’s 2023 gala celebration will reflect those roots as well as the Orchestra’s long-time connection to Elfman.

“LACO is absolutely delighted to honor Danny Elfman,” Cadwallader said. “Many of LACO’s current and former artists have worked closely with him in recording sessions and live concerts over the past three decades of his illustrious career. At the gala we will also announce some exciting news about a very special upcoming project involving Danny and the orchestra.”

In addition to the tribute to Elfman, the evening includes a celebratory concert with Grammy-winning violinist/guest leader Joshua Bell and internationally renowned soprano Larisa Martínez on a program that includes J.S. Bach’s “Violin Concerto in A Minor” and a concert aria from Mozart’s opera “Idomeneo.” A suite in three movements arranged by Elfman specifically for the event will also be performed. Among other highlights, details regarding LACO’s 2023-24 season will be officially announced, while guests enjoy a fine dining experience.

The Beverly Wilshire, a Four Seasons Hotel, is located at 9500 Wilshire Blvd., Beverly Hills. Tickets (beginning at $1,000/person), sponsorship packages and tribute ads in the evening’s program book may be purchased online at laco.org/gala or by calling (213)622-7001, ext. 214.