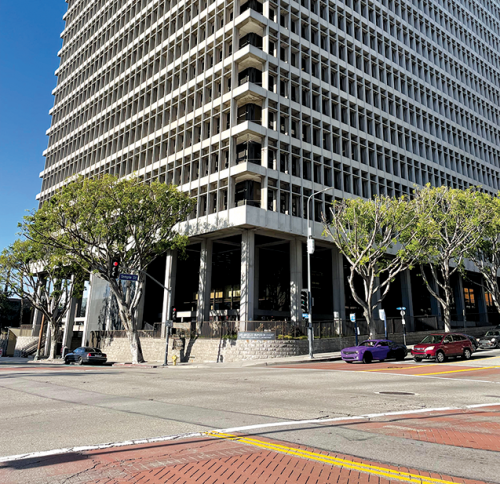 Friedman must complete 50 hours of community service over the six-month period. The complaint against him will be dismissed if he fulfills the diversion’s conditions, but trial proceedings may begin if he does not, Los Angeles Superior Court Judge Wendy Segall said during a Jan. 20 hearing.

Friedman was charged on July 13 with unauthorized use of personal information and internet/electronic impersonation after being accused of creating “Sharona4Gascon,” an Instagram account that claimed Nazarian supported Los Angeles County District Attorney George Gascón. Friedman pleaded not guilty to both counts on July 18, and the unauthorized use of personal information count was reduced from a felony to a misdemeanor on Aug. 1.

During the Jan. 20 hearing, deputy district attorney R.J. Dreiling said he had initially proposed an offer that included community service and a public statement from Friedman. Segall did not order Friedman to issue a public apology to Nazarian, but she said she would consider revising his community service hours if he did.

In an interview, Nazarian said, “I support the judge’s decision, and I’m ready to move forward to serve the community that I love to the best of my capability.”

Dreiling also thanked Leonard Friedman, Adam Friedman’s uncle and attorney, for his work in the case.

Segall scheduled a hearing on April 27 for Friedman’s proof of progress, and a pre-trial hearing on July 20.

Strahan honored on Walk of Fame