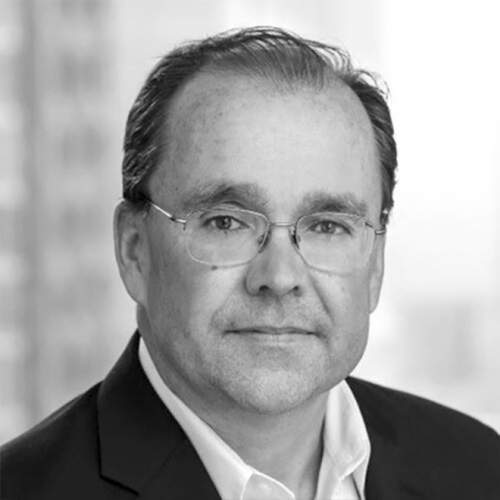 The Los Angeles Philharmonic Association announced on Dec. 12 that Glenn Briffa has been appointed as chief financial officer. Briffa previously served as CFO of Viacom’s Music Group, (RED) and Medialink.

“Glenn’s experience working with diverse organizations in the media, entertainment and marketing space will be a critical asset to the LA Phil,” said Chad Smith, CEO of the Los Angeles Philharmonic Association. “As we move into our second century, Glenn’s expertise combined with his deep appreciation for the LA Phil will help to strengthen the foundation that underpins our work in an ever-changing environment. I am excited to welcome him to a leadership team that continues to advance our goals of connecting artists with audiences and contributing to the health and vibrancy of our communities.”

Briffa has served as interim CFO since July and will assume the permanent role, effective immediately, reporting to Smith. His responsibilities include overseeing the organization’s financial, information technology and office administration.

“The Los Angeles Philharmonic has been one of the leading arts institutions in the world for the past 100 years,” Briffa said. “It is an honor to have the opportunity to build on this legacy of artistic excellence and innovation while deepening the organization’s ongoing commitment to access and inclusivity. The LA Phil’s future is brighter than ever, and I am grateful to have a role to play on its tremendous leadership team.”

Briffa spent 18 years at Viacom in a variety of domestic and international roles, overseeing multiple cable channels, websites and consumer product lines. He then joined (RED), founded by U2’s Bono, helping it raise more than $700 million for the U.N. Global Fund.

After stints with event marketing firms, he joined strategic consultancy firm Medialink and led the company through a $200 million strategic sale, including due diligence and enterprise value negotiations. Briffa currently serves on the advisory board of Project Healthy Minds, a leading mental health nonprofit with resources for young adults.