‘Invincible’ splashes onto the Wallis stage 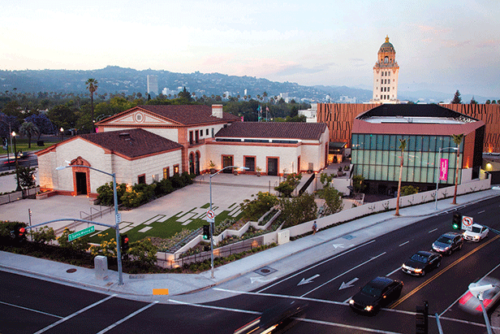 It was a splashy opening night for “Invincible – The Musical,” featur­ing the songs of Pat Benatar and Neil Giraldo on Dec. 2. The show runs through Dec. 18 at Wallis Annenberg Center for the Performing Arts in Beverly Hills. This inventive new work weaves the four-time Grammy Award and 2022 Rock & Roll Hall of Fame Inductees’ legendary catalogue and inspired new songs throughout a reimagining of William Shakespeare’s “Romeo and Juliet” for the 21st century.