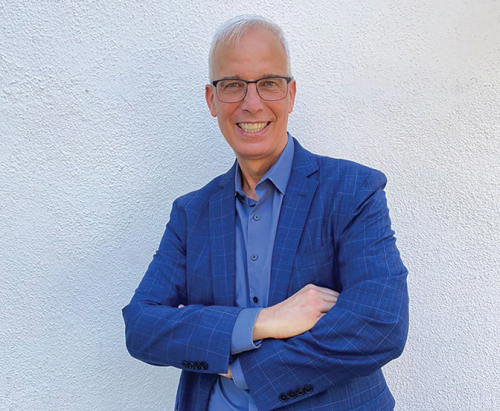 Former Councilman John Heilman, who first joined the West Hollywood City Council when the city was founded in 1984, has won back his seat. (photo courtesy of John Heilman)

Three spots were open on the council, with Mayor Lauren Meister taking first with 6,070 votes. Newcomer Chelsea Byers, who served on the city’s human services commission, took the second seat with 3,960 votes. Heilman won the third with 3,917 votes, after previously losing his 2020 reelection campaign. Heilman was on the first West Hollywood City Council in 1984 and has served eight terms as mayor.

The outcome of both the second and third council seats was in question from election night, with each of the initial vote updates showing shifting placements for Byers, Heilman and Wright. Additionally, candidates Robert Oliver and former Councilman John Duran were in the mix. All five candidates ended up with between 10.74% and 10.04% of the vote.

“I’m happy the count is done and we can move on,” Meister said. “I congratulate Chelsea and John and look forward to working with them on behalf of our residents. I was surprised to receive over 50% more votes than the number two vote getter; however, I think it speaks to my tenure on council and the level of community confidence I have earned these past eight years.”

“I’m excited about getting back to work for the West Hollywood community,” Heilman said. “We have a lot of work to do to make the community safer and to fill the vacant storefronts in our business community.”

Since conceding the election, Oliver has accepted a position as district director for Assemblyman Rick Chavez Zbur (D-West Hollywood).

Byers and Wright did not respond for comment by deadline.