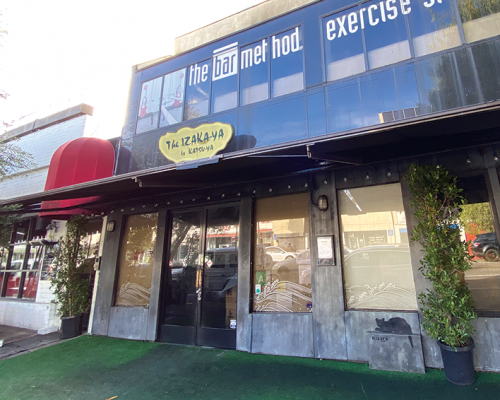 Los Angeles Fire Department authorities are investigating a fire that erupted during the early morning hours of Dec. 12 in a restaurant on Third Street, just east of La Cienega Boulevard. The fire was reported at approximately 1:33 a.m. at the Izaka-Ya by Katsu-Ya West Hollywood restaurant at 8420 W. Third St., and firefighters extinguished the blaze at 2:26 a.m. The restaurant was closed at the time and no injuries were reported. The restaurant sustained interior damage and remains closed until further notice. LAFD spokeswoman Margaret Stewart had no further details about the fire, and said the cause remains under investigation.

‘Wonderful World’ on view at KCCLA