Academy Museum gears up for January 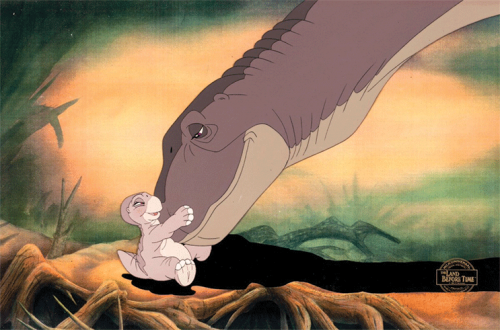 The Academy Museum of Motion Pictures will bid farewell to its current Stories of Cinema rotations of the significant movies and moviemakers (offering looks at “Citizen Kane” – with a rare view of Rosebud – “Real Women Have Curves,” Oscar Micheaux, Thelma Schoonmaker, Bruce Lee and Emmanuel “Chivo” Lubezki) and animation galleries. These spaces close to the public on Jan. 8 and will reopen in February with a fresh offering of stories about favorite films and film artists.

Also in January, the Academy Museum will present fantastic family hits of 1988, all of which are turning 35; the 16mm films of Mike Henderson in a program that represents the first time these remarkable and illuminating works restored by the Academy Film Archive are being seen in Los Angeles; The Visual Rhythms of Dede Allen , a centennial celebration of three-time Oscar®-nominated film editor Dede Allen (1923–2010); Enter the VardaVerse: Los Angeles Countercultures 1968–1981, showcasing filmmaker Agnès Varda’s influence and inspirations; and a Special Effects Makeup Workshop with makeup artist Robin Beauchesne, who will give a makeup demonstration and participate in a Q&A.

Films are shown in 35mm, 70mm or digital laser projection in the Ted Mann Theater and David Geffen Theater. Select screenings include introductions, Q&As and/or special guests. Check the museum website for updates, download a digital film guide or follow the museum @academymuseumscreenings on Instagram.

The Academy Museum is located at 6067 Wilshire Blvd. For information, visit academymuseum.org or visit museumpress@oscars.org.