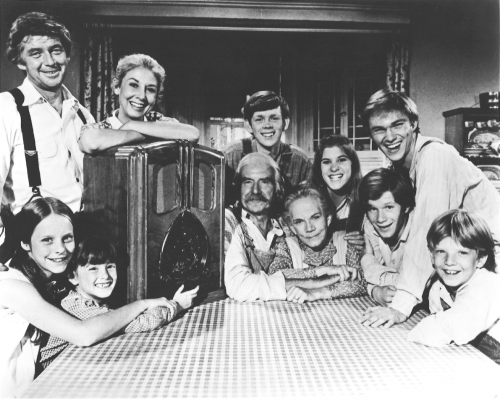 The Hollywood Museum is cele­brating the iconic television series “The Waltons” with an afternoon of celebrity appearances and pho­tographs on Thursday, Nov. 17, from noon-3 p.m.

The Hollywood Museum is located at 1660 N. Highland Ave., in the historic Max Factor building. The event will be held in the muse­um’s fourth-floor ballroom. Tickets are $15 for adults, $12 for seniors and students with ID, and $5 for children under 5. The Q&A ses­sions requires an additional $10 fee, and photographs with the cast are an additional $50. For information and tickets, visit thehollywoodmu­seum.com.