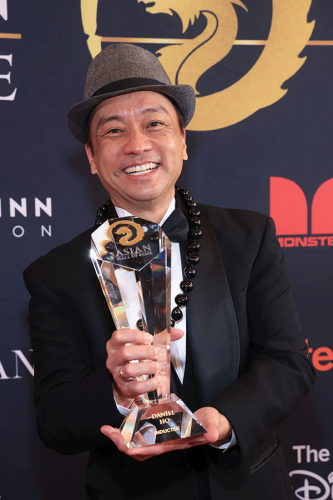 The 18th Asian Hall of Fame Induction Ceremony was hosted for the first time in Los Angeles on Nov. 12 at the Alex Theatre to benefit season programming and the new Women in Tech & Entertainment Guild. Sponsors were Moet Hennessy, Wells Fargo, Lily Liu and the Robert Chinn Foundation.

Founder Robert Chinn Foundation matches up to $500,000 of sponsorships and donations. Gifts over $1,000 are recognized in perpetuity as Founders of the Season, Women in Tech and Entertainment Guild or FameHealth Science Guild. A GoFundMe page has been set up for people who wish to donate at gofundme.com/f/founder2023?utm_campaign=p_lico+share-sheet&utm_medium=copy_link&ut