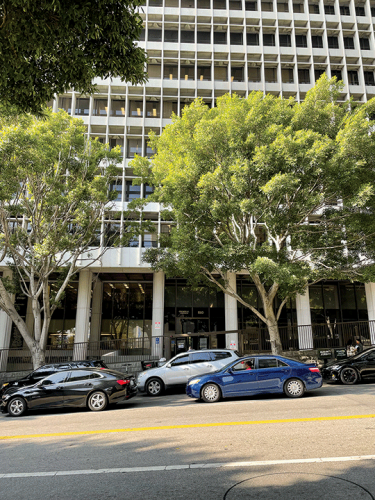 During a brief court hearing on Nov. 28, Leonard Friedman, Adam Friedman’s attorney and uncle, and deputy district attorney R.J. Dreiling were called from the bench to speak with Judge Wendy Segall. Segall then said the two parties had agreed on the new hearing date.

Eleven candidates ran for three seats on the Beverly Hills City Council in the June 7 Primary Election. Councilmen Friedman and John Mirisch won re-election, while Nazarian won her first term on the council.  Nazarian secured the second highest total number of votes. They were sworn in on July 12.