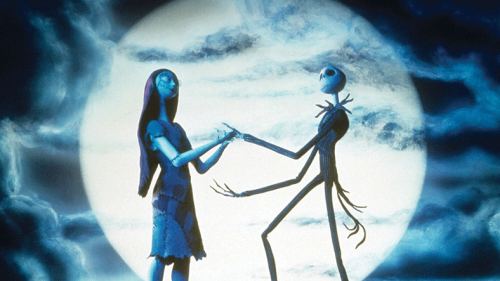 “The Nightmare Before Christmas” was released in 1993 and directed by Henry Selick and based on a story by Tim Burton. (photo courtesy of the Hammer Museum)

The beloved stop motion animation film “The Nightmare Before Christmas” will screen on Sunday, Dec. 4 at 11 a.m. at the Hammer Museum. Full of memorable songs and characters, the movie follows the misadventures of Halloweentown’s Jack Skellington, whose plot to take over Christmas goes seriously awry.

The free program will be held at the Billy Wilder Theater. No tickets required. Parking under the museum is $6 flat rate, cash only. No food or drink is allowed inside the theater. For information, hammer. ucla.edu/programs-events/2022/ family-flicks-nightmare-christmas. The Hammer Museum is located at 10899 Wilshire Blvd.