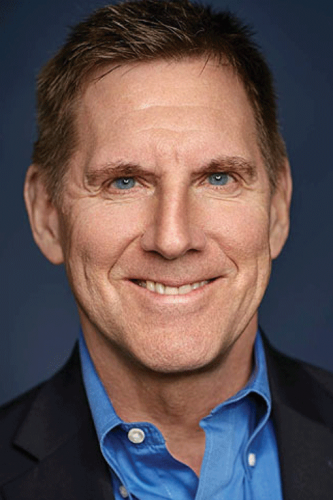 Tim Bagley is among the stars of “A Night of Family.” (photo courtesy of The Groundlings)

The Westbook Family is presenting an all-new improv show at The Groundlings Theatre this December. Using audience suggestions, the show will consist of one long form act played out for an unforgettable night of improv comedy.

The show stars Annie Sertich, a teacher and current Groundlings main company member who can currently be seen on Apple TV’S “Roar,” “The Neighborhood,” as well as her role as Peggy Knox on “Grey’s Anatomy.” Three Groundlings alumni join her for the show – Tim Bagley, with television credits including “Transparent,” “Curb Your Enthusiasm” and “Will & Grace,” Michael Hitchcock, with writing credits on shows like “Where the Day Takes You” and “House Arrest,” and Mindy Sterling, best known for her character portrayal of The Frau Farbissina in all three “Austin Powers” films.

“A Night of Family” will present at The Groundlings Theatre on Dec. 5 at 8:00 p.m. Tickets are $12 and can be purchased at groundlings.com/shows/the-westbrook-family.