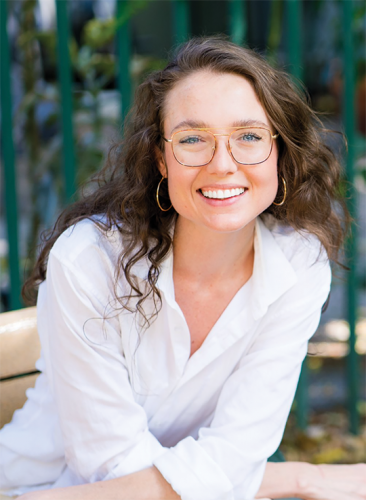 There are three openings on the City Council, with Councilwoman Lindsey Horvath and Councilman John D’Amico set to vacate their seats in December. Mayor Lauren Meister appears to have a safe lead in her reelection campaign, with 5,275 votes tallied in her favor so far. Former Councilman John Heilman, meanwhile, has captured 3,415 votes for second place, which is 176 votes ahead of Byers’ 3,239.

“Thanks to all my fellow residents who came out and performed their sacred duty as citizens – voting,” Meister said. “I am truly touched to get so many votes – over 5,000 as of Nov. 15. The residents of West Hollywood sent a strong yet simple message in our election: they want a City Council that serves them, not outside interest groups. They want us to focus on local issues – public safety, homelessness, protecting our rent-stabilized housing, preserving our unique neighborhoods and helping our small business community to thrive.”

Duran had appeared to declare victory after the first vote tallies placed him in third place. On Nov. 15, however, he emphasized how important it is to wait for the final totals.

“Four of us are bunched together at the 10 percentile,” Duran said. “We are going to have to wait until all the votes are counted.” “Each vote and every voice in this city matters, and there are still many ballots to be counted,” Oliver said. “Preliminary results remain close and fluid. We remain hopeful for a positive out­come.”

Heilman, Byers and Wright did not respond to a request for comment.

After the initial votes were reported on election day, Hertzberg held a slim lead over Horvath. As additional ballots have been counted in the week since, however, Horvath has pulled ahead.

“I am so incredibly proud of our people-powered campaign to bring much needed change and equity to Los Angeles County,” Horvath said. “As we saw in the primary, there are still a lot of votes left to be counted. We are optimistic we will prevail when the final results are certified. No matter what happens, I am confi­dent our diverse coalition of sup­porters will continue to fight for our shared vision – an affordable, high quality of life; an end to the homelessness crisis through compassion, services and support to humanely and permanently help people get off the streets; a sustainable, clean energy future; full reproductive freedom; safe neighborhoods and access to community supports; and true justice through systems that serve the people, not special interests. There are many oppor­tunities ahead of us to build a bet­ter L.A. County. I am ready to roll up my sleeves and get to work.”

Hertzberg did not respond to a request for comment.

The race for the two open seats on the Beverly Hills Unified School District Board of Education remains the same, with incumbent board member Rachelle Marcus and real estate attorney Judy Manouchehri in first and second place, respec­tively.

Bosse says ‘yes,’ and then determines how