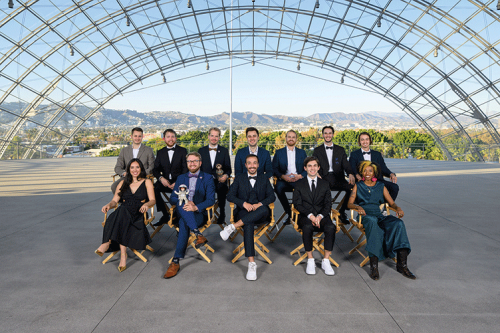 (photo courtesy of the Academy of Motion Picture Arts and Sciences)

The Academy of Motion Picture Arts and Sciences honored its student winners from colleges and universities around the world at the 49th Student Academy Awards ceremony on Oct. 20. The Gold, Silver and Bronze Medal awards were announced and presented during an in-person ceremony, a first since 2019, held at the Academy Museum of Motion Pictures’ David Geffen Theater in Los Angeles.

Hosted by Terrence Jenkins, the 2022 ceremony is available to view at youtube.com/watch?v=ILOtFv7nfkk.

Kids delight at ‘Boo at the zoo’ through Oct. 31