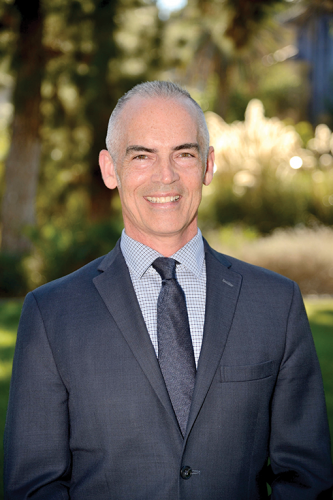 The Los Angeles City Council unanimously approved a motion on Oct. 7 that calls for the creation of a citywide Office of Unarmed Response and Safety.

The motion was created to streamline programs that redirect non-violent calls for service through the 911 emergency system, most often related to people experiencing homelessness who are in distress, away from an armed police response, instead sending trained service providers to directly assist people with resources and case management.

The motion will unite existing council initiatives on unarmed response, including Crisis and Incident Response through Community-Led Engagement, or CIRCLE, and the Therapeutic Van Pilot Program as the city moves toward a more comprehensive and holistic approach to public safety. The CIRCLE pilot program, which began in January 2022 with operations in Hollywood and Venice, has shown promising initial returns, including more than 20,000 positive proactive engagements in Hollywood between January and April. In response, the City Council in June increased its annual budget from $3 million to $8 million, and expanded operations to downtown, South Los Angeles and parts of the San Fernando Valley.

“The motion we approved will streamline the various innovative approaches to public safety, including the CIRCLE program we are pioneering in my district,” said Councilman Mitch O’Farrell, 13th District. “I am confident in our collective ability to improve upon the public safety model in Los Angeles – to focus law enforcement where they are best suited and to treat mental health and substance abuse issues with the skill and response that is most appropriate.