The West Hollywood City Council has three positions open in the Nov. 8 election. Twelve candidates, including three former council members and Mayor Lauren Meister, are vying for the spots. In the weeks leading up to the election, we will highlight these prospective council members in the order in which they respond to our inquiry. 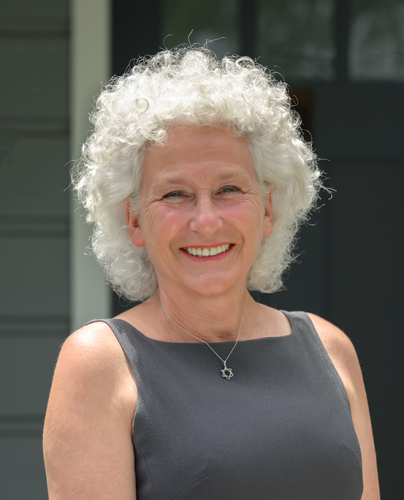 West Hollywood Mayor Lauren Meister began her public service career as a neighborhood watch captain, later becoming a neighborhood leader. She was appointed as a public safety commissioner, as well as a planning commissioner for the city. Meister joined the council in 2015 and is seeking her third term.

“I’ve been on council for nearly eight years,” Meister said. “I do my homework, I don’t let special interests influence my votes and I listen to community members. I have done my best to represent the residents of West Hollywood and make decisions that are in the best interest of the city. West Hollywood is where I live, work and play. I’ve lived here for over 30 years, both as a renter and a homeowner. I started my market research business here. My parents, sister and adorable rescues, Suki and Sammy, also call West Hollywood home.”

Meister noted that she recently received a master’s degree in public administration with a concentration in emergency services management.

“So, as a public official, I can be even more prepared to face future challenges,” Meister said.

Meister described West Hollywood as “a creative, caring city,” noting how the community came together during the COVID-19 pandemic.

“As we move forward, it is critical that community resilience be a goal of every decision we make – whether it is related to public safety, housing, planning and land use, social equity or economic development. The primary role of government is to protect its residents and help its businesses to thrive. Being prepared for whatever challenges the future brings is critical. The city has a hazard mitigation plan to prepare for emergencies and disasters. However, whereas the purpose of hazard mitigation is to reduce or eliminate loss of life and property damage due to disaster, resilience goes one step further to include adaptability to known and unknown risks. A focus on resilience will bring that important added value to the city’s current structure,” Meister said.

Meister noted the ways that she sees the city coming together in the future during in a crisis.

“We should utilize a whole community approach by proactively reaching out to residents, neighborhood groups, businesses, the chamber of commerce, service providers, nonprofits operating in the city and volunteers to help draft the plan update – not just react to it. Although much of the responsibility for a hazard mitigation plan lays with the government, when it comes to community resiliency, private sector involvement is critical. Private sector emergency plans help ensure business continuity. Continuity of private sector operations after a disaster – natural, manmade, pandemic or financial – is as essential to community recovery as continuity of government operations. My vision for the city of West Hollywood is for us to be the most resilient city in the country,” she added.

Meister said that there are a number of pressing issues the city is facing, including homelessness and affordability of residential and commercial spaces.

“However, the most pressing concern for most residents and businesses today is public safety. People do not feel safe in our city,” Meister said. “As a council member, I have added more security ambassadors on our commercial corridors and voted against cutting deputies. I also opposed the pilot to extend alcohol service to 4 a.m. I recently brought an item for more deputy training and was responsible for pursuing the Center for Policing Equity study on policing. I initiated an item to develop measures to increase public safety in our commercial districts, including a public safety camera rebate program and commercial neighborhood watch program. I also voted to approve increasing social services, particularly, to help our unhoused population. Looking forward, I want to add a permanent sheriff’s foot patrol and bike patrol for more visibility in our neighborhoods and commercial corridors. If our sheriff’s deputies don’t have to focus as much on calls related to mental health issues, then they can be out there building community and preventing crime.” 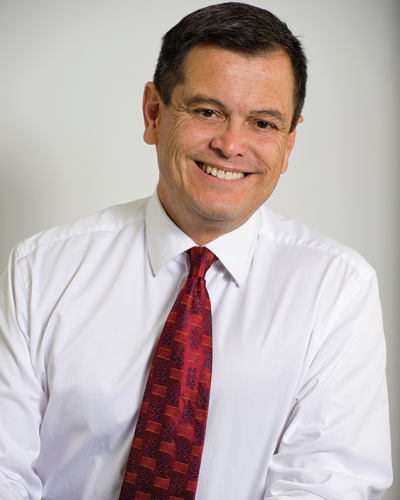 Attorney Steve Martin is seeking to return to the West Hollywood City Council, representing a city he has lived in since before its incorporation. Martin moved to the area in 1979, and the city was formed in 1984. He now resides in West Hollywood with his husband John Mulcrone and their cats, Ginger, Stella and Squeaky.

Martin is the former president of the Stonewall Democratic Club, and he also has a history of fighting homophobia in his legal career, including when he successfully represented Bruce Boland, a gay sheriff’s deputy who was terminated over his sexuality.

Martin served on West Hollywood’s Rent Stabilization Committee, and he participated in an effort to continue the sheriff’s department when there were calls for the city to start its own police department in the 1990s. Martin then served eight years on the City Council.

“During my two terms as a City Councilmember, I had a reputation as an independent thinker who focused [on] improving our quality of life,” Martin said. “Under my leadership, we took control of Santa Monica Boulevard from Cal-Trans and transformed it from a rutted embarrassment into a beautiful throughfare. I created the Eastside Redevelopment Agency which revitalized the area and built hundreds of units of affordable housing. I helped find funding for the Plummer Park Community Center. I worked with residents to create Kings Road Park and served on the budget subcommittee for eight consecutive years.”

Since leaving the council, Martin has continued to be involved in local politics.

“I served on the board of directors of Marriage Equality California, I authored the successful 2013 term limits initiative and served on the Eastside Advisory Task Force. I worked to help pass our recent increase in the local minimum wage, supported stronger protections for hotel workers and fought to preserve Plummer Park.”

Martin is running for council again now to put the city back on track, he said.

“I am a proven progressive with a long history of involvement with West Hollywood. I have the experience to tackle the challenges our city currently faces. Two years ago, voters decided they wanted to see change at City Hall. Now, two years later, City Hall is even less accessible and residents feel more excluded. An unprecedented number of residents believe West Hollywood is on a ‘wrong track,’ according to the city’s own polling.  The recent vote by the City Council to cut sheriff’s deputies during an upsurge in crime has left residents feeling angry and betrayed.”

Martin said he intends to bring “common sense” back to the council.

“I will restore sheriff’s funding to pre-COVID levels. I will focus on our city’s pressing issues of public safety and homelessness as well as increase the creation of low-income affordable housing, expand legal protections for tenants and create a financial safety net for our most vulnerable residents through a guaranteed income program,” he said. “But most importantly I want to restore your faith in City Hall.”

Martin cited his long history with the city as proof of his record and described his campaign as a grassroots endeavor.

“My campaign is being funded by residents and local businesses, not by deep pocketed developers,” Martin said. “West Hollywood is a unique and special place. Together we can move our city toward a better and more inclusive future.”