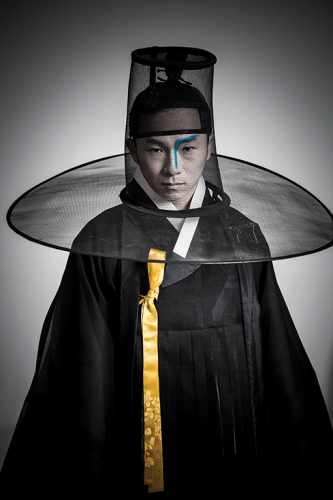 The concert is part of commemorative events marking the 140th anniversary of Korean-U.S. diplomatic ties.

In the L.A. concert, folk songs from the Gyeongseodo area such as Nanbong-ga, Beteul-ga and Cheongchun-ga, which are representative songs of “Hanguk Namja,” and Gyeonggi jobga will be performed. The concert will blend Korean folk music, jazz, Eastern and Western music.

“I am very happy to hold the first L.A. performance of Lee Heemoon, a creative Korean singer in Korea who breaks down the barriers between various music genres, and I hope this performance will be a good opportunity to promote the excellence of Korean traditional culture and expand the Korean Wave (Hallyu),” KCCLA director Sangwon Jung said.

“I’m truly delighted to be performing here in the Los Angeles area which has a special meaning for the Korea-U.S. alliance and marks the 140th anniversary of Korean and US diplomatic relations,” Lee added. “I hope that this performance helps the expansion of K-Culture.”

The concert is free but advance reservations are required. For tickets and information, visit kccla.org and roycehall.org.