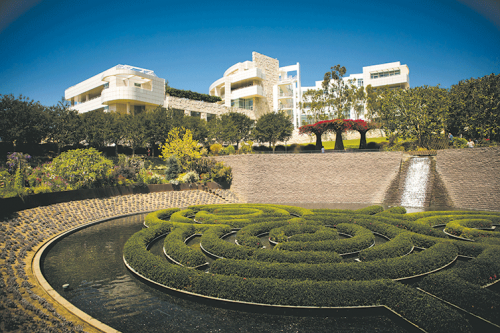 European 18th-century pastels, etchings of the Early Americas, and Dutch works on paper draw visitors to the Getty Center. (photo by Andy Kitchen)

Coming off a summer celebration of the Getty at 25, this fall, the J. Paul Getty Museum puts forth several compelling exhibitions, highlighting a global array of artists and a variety of mediums. The Getty encourages visitors to keep the 25th year celebration in mind when visiting and explore the new #Getty25 Photo Tour, which highlights 25 of the most picturesque, iconic spots for photos around the Getty Center. Share your selfies with @gettymuseum for a chance to be featured.

“Working with pastels differs greatly from painting with oils, which require cumbersome equipment, long sittings and extensive drying times,” said Emily Beeny, curator of European paintings at the Fine Arts Museums of San Francisco and former associate curator of drawings at the Getty Museum. “Their relative ease and portability made pastels an especially desirable medium for traveling artists seeking to expand their portfolio with portraits.”

Co-curator Ellie Bernick, a postdoctoral researcher at the Getty Museum, also notes how pastels were adopted by women artists, adding, “the exhibition features several works by female pastelists like Adélaïde Labille-Guiard, Rosalba Carriera and Mary Hoare, exemplifying the important role the medium played in bringing women artists into the profession.”

While “Eighteenth-Century Pastels” draws from a specific pool of work created in the 1700s, “Reinventing the Américas: Construct. Erase. Repeat.” pairs prints and etchings from as early as the 16th century with contemporary interventions created in 2022. The exhibition, now on view through January 8, counters representations of the Americas made by early European chroniclers, illustrators and printmakers with works by Denilson Baniwa, an Indigenous contemporary artist from the Amazon region of Brazil, and the voices of local community groups in Los Angeles, offering a multi-perspectival approach.

On Oct. 11, the Getty Center will present “Dutch Drawings from a Collector’s Cabinet,” an exhibition of Dutch drawings including figure studies by Rembrandt van Rijn, rare landscapes by Cornelis Vroom and botanicals by Maria Sibylla Merian. Featuring over 30 drawings that are new to the collection, many of these artworks have never been shown at the Getty Museum. Dutch Drawings from a Collector’s Cabinet will be on view through Jan. 15. 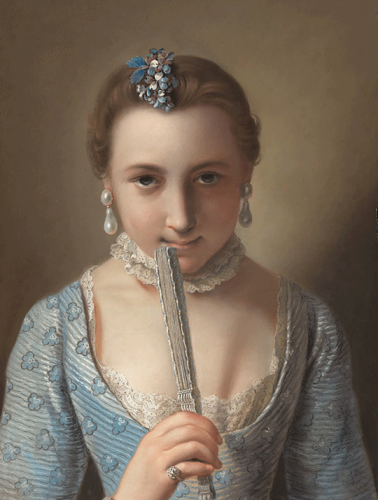 The Getty Center’s fall exhibitions offer a chance for visitors to explore the nuances of several artistic mediums and gain new perspectives on works of art created across the globe in different eras.

Climb aboard the comfort bus

What's on deck at LACMA