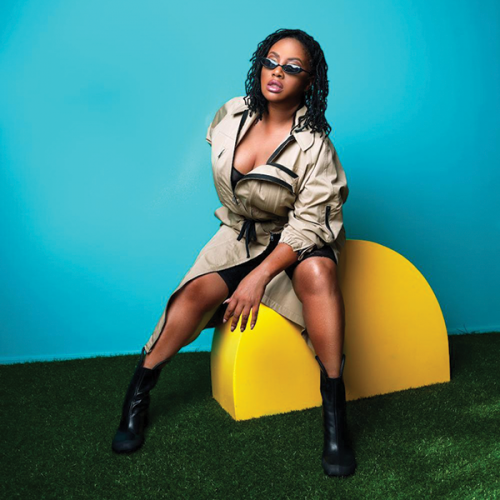 Five-time Grammy Award-winning singer-songwriter and producer Lalah Hathaway will join the all-star lineup of Black Movie Soundtrack IV on Aug. 24, at 8 p.m., the Hollywood Bowl. She was previously named to kick things off at Smooth Summer Jazz with George Benson and Boney James on Aug. 28.

Thirty-year music industry veteran Hathaway transcends genre with her music – from R&B ballads to pop standards and soulful jazz. She has collaborated with today’s top hitmakers, including Pharrell Williams, Kendrick Lamar, Dr. Dre, Anderson, Paak and Snoop Dogg. Hathaway has also shared the stage with music legends, from Prince to Stevie Wonder to Anita Baker. Film and television credits include appearing as herself in the 2017 hit film “Girls Trip,” as the wedding singer in the series finale of BET’s “Being Mary Jane,” a cameo in Yvette Nicole Brown’s film “Always a Bridesmaid” and features such as a special guest appearance on the latest season of “Family Reunion” on Netflix. Hathaway headlined the Lincoln Center’s “Out of Doors” summer concert series in 2019 with her sold-out show “Legacy: Lalah Hathaway Sings Donny Hathaway.” Hathaway also served as a featured artist on the “lost” album Rubberband by the legendary Miles Davis, appearing on the single “So Emotional.” Hathaway’s song “Show Me Your Soul,” from the hit documentary “Mr. Soul!” was featured on the Oscars 2021 shortlist for best original song.

The event follows three previous installments in 2014, 2016 and 2019 of Black Movie Soundtrack, with this evening curated by Reginald Hudlin and Miller.

For tickets and information, visit hollywoodbowl.com. The Hollywood Bowl is located at 2301 N. Highland Ave.

‘Clyde’s’ to perform at Mark Taper