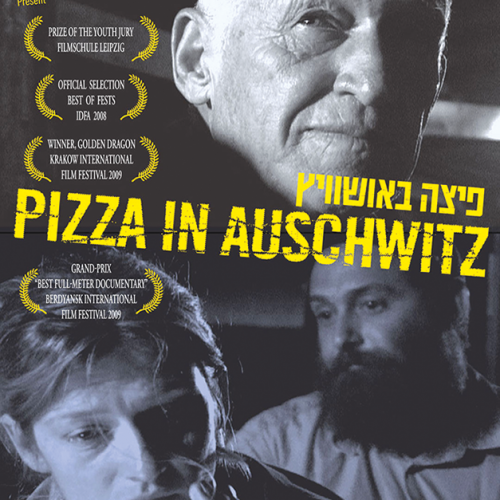 Holocaust Museum Los Angeles is holding “Pizza In Auschwitz: A Teicholz Holocaust Remembrance Film Series Screening and Panel” on Tuesday, Aug. 9, from 6-7:30 p.m. Survivor Danny Chanoch retraces his steps during the Holocaust with his adult children, with the intention of spending a night in his old barrack in Auschwitz-Birkenau. The intergenerational film straddles history, black comedy, deep heartache and the relationship between trauma and resilience. Suggested donation for the virtual event is $10. Registration required. holocaustmuseumla.org/event-details/pizza-in-auschwitz-virtual-screening-and-panel-discussion.