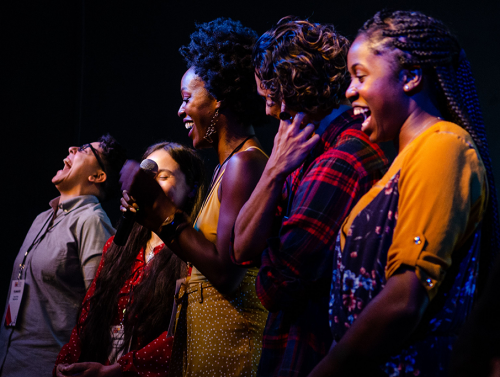 The Los Angeles Diversity Film Festival will take place in West Hollywood from Aug. 18-20. The event will be held at the Actors Company, located at 916 A N. Formosa Ave.

The festival’s mission is to create a space for filmmakers, actors and sto­ries of diverse background to show­case their voice without judgment or insincere reflection. The festival’s website lists the organization’s goal as “to establish a true multicultural expe­rience represented by the world’s independent film community.”

The festival will highlight short films. For information, ladff.com /2022fest.

‘The Prom’ at the Ahmanson