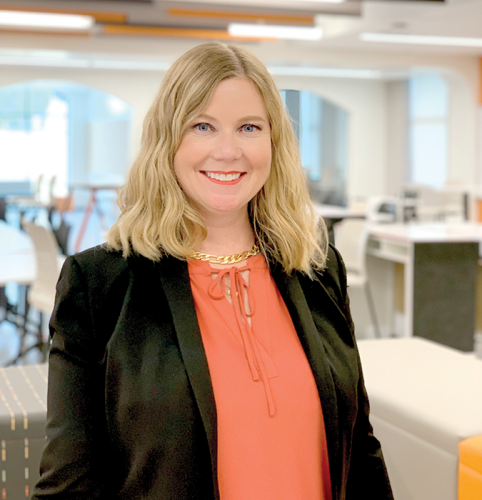 “When we decided to promote Mark Mead to director of school safety, we understood that it was late in the year, which could impact the number of applications for the BHHS principal position,” BHUSD Superintendent of Schools Michael Bregy said. “I have full confidence in the decision we made, as our district-wide Reimagined Safety and Security Structure is now helmed by the best possible person. The impact Mark has made in less than a month is unprecedented for this position, and I remain steadfast in our decision.”

He said many residents have contacted the district about what they would like to see in a new principal: an official who can remedy the impacts of the pandemic, reconnect students and staff, reinvigorate school spirit and dedicate themselves to educational excellence.

“At the end of a rigorous search, the candidates who moved through to the final round of interviews had many, many strengths but, ultimately, we have not yet found the person for this moment,” Bregy said. “My continuous commitment to you is to select a person who will build on the culture of trust, respect and excellence at BHHS.”

He said the district must implement an interim plan immediately. 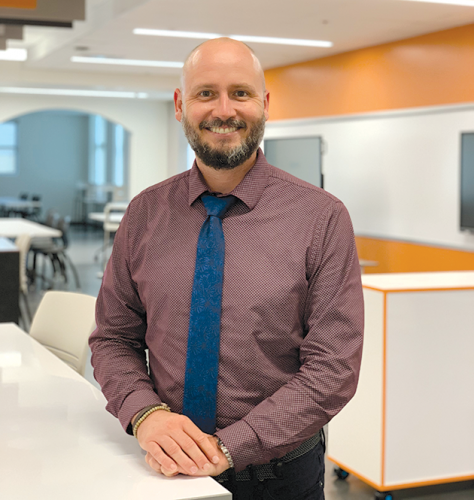 “It is of critical importance that we allow both positions to thrive and, therefore, we cannot place the leader of our newly unveiled Reimagined Safety and Security Structure in a place where their attention is split,” Bregy said. “Asking an external retired principal to step into the principal role for one year would be a disservice to the BHHS students, staff and community who have experienced far too much change in the past three years.”

At Bregy’s previous district, he established a new structure that allowed the existing administration team to lead together.

“I have seen this structure be enormously successful,” Bregy said. “It is time for continuity, not disruption.”

In addition, Bregy said he has appointed Samantha Jung to serve as interim assistant principal. She has more than six years of high school and middle school teaching experience and three years as an assistant principal at Horace Mann Elementary School.

“I look forward to starting the school year with this sensational group of educators leading the way for BHHS to reach new heights together in 2022-2023,” he added.