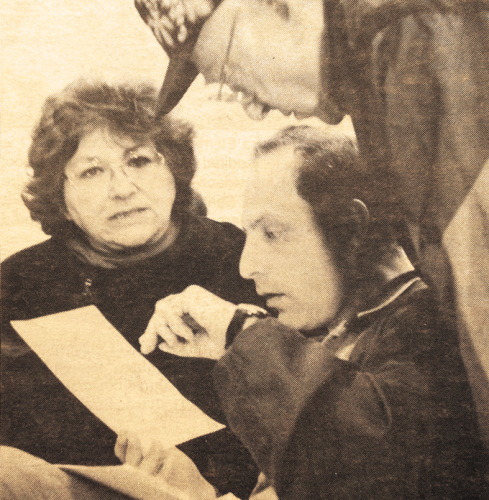 Longtime West Hollywood resident and public safety commissioner Ruth Williams was shown in this photograph in the March 6, 1997, issue of the Beverly Press and Park Labrea News on election night that year, when incumbent Paul Koretz and newcomer Jeff Prang were elected to the council.

Williams gathered with other residents in the West Hollywood Park Auditorium as the vote tallies came in. She was involved in West Hollywood civic affairs for decades, frequently attending City Council meetings and serving on the Public Safety Commission.

Williams died on June 17 after suffering a stroke on June 4. Flags were flown at half-staff in her memory at West Hollywood city buildings from June 17-20.