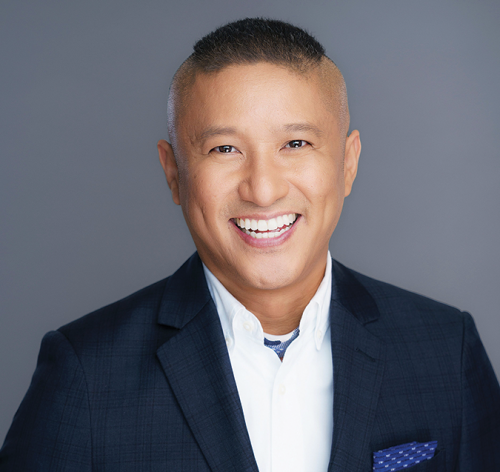 The GRAMMY Museum announced June 23 Paul Dien has joined the company as vice presi­dent of advancement and partner­ships. In his role, Dien will lead fundraising and advancement, mar­keting and social media and strate­gic brand partnerships of the muse­um, with a particular goal of lead­ing efforts to continue diversifying and deepening its contributed and earned revenue. The role will focus on supporting the educational and curatorial work of the museum by providing resources to its program­ming teams by fostering relation­ships with the philanthropic and corporate community. Dien will be heading the newly combined department by leading both the marketing and advancement teams of Vivek Paul, marketing director; Kristen Jennings, membership and annual giving manager; Meredith Rene Crabtree Warner, major gifts officer; and Chen Yang, develop­ment and fundraising coordinator.

“The GRAMMY Museum is thrilled to welcome Paul to the lead­ership team,” Michael Sticka, presi­dent and CEO, said. “By bridging the gap between our marketing, advancement and partnerships teams, Paul’s extensive experience better positions the GRAMMY Museum to leverage our own unique and renowned brand to pro­vide our partners and donors a greater return on their investment in our mission.”

“I’m humbled to be joining the amazing team at the GRAMMY Museum,” Dien said. “As a lifelong music lover and culture enthusiast, I look forward to continuing to build the museum’s reputation as the home that celebrates our collec­tive musical heritage and work to positively impact the museum’s expansive community.”

Prior to joining the GRAMMY Museum, Dien was head of strate­gic partnerships for Good and Upworthy, a leading social impact company with a mass audience. He worked on a variety of social impact and marketing campaigns for clients such as Tory Burch, GoFundMe and Netflix. Dien also worked at Participant Media as VP of strategic alliances, working to amplify social impact cam­paigns for films such as “He Named Me Malala,” “Gardeners of Eden” and “A Monster Calls.” Previously, Dien ran Sodamedia, a digital agency in Shanghai, which worked with luxury brands Dien will report to Sticka and joins the leadership team that includes Jasen Emmons, chief cura­tor and VP of curatorial affairs; Hilary Fahlsing, vice president of finance, administration and opera­tions; Rita George, chief program officer; David Sears, vice president of education for GRAMMY in the Schools; and Lynne Sheridan, vice president of artist relations, public programming and content.

Dien holds a Bachelor of Arts in international relations and public relations from S.I. Newhouse School of Public Communications.