Keyboardist Sheléa to perform at The Wallis 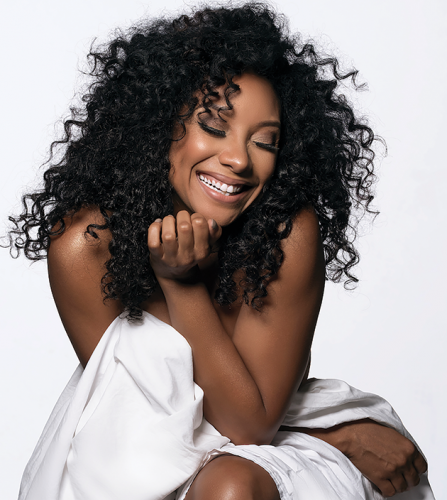 Sheléa will bring her musical skills to The Wallis on June 25. (photo courtesy of the Wallis Annenberg Center for the Performing Arts)

Singer, songwriter, and key­boardist Sheléa returns to the Wallis Annenberg Center for the Performing Arts with “Pretty World: Through the Eyes of Alan & Marilyn Bergman,” on Saturday, June 25, at 7:30 pm. This special evening features Sheléa, a protégé of Quincy Jones, performing songs written by Alan and Marilyn Bergman, the Oscar-winning mar­ried couple whose lyrics to songs such as “The Way We Were,” “The Windmills of Your Mind,” and “You Don’t Bring Me Flowers” earned them induction into the Songwriters Hall of Fame.

With widespread comparison to the vocal expertise of legendary Whitney Houston, and the piano prowess of Alicia Keys, it is no sur­prise that artist and actress, Sheléa has garnered endorsements from the likes of Stevie Wonder, Mary J.Blige, Missy Elliott, David Foster, Queen Latifah, Jamie Foxx and Jennifer Hudson. Blending tra­ditional pop, jazz, R&B and soul, Sheléa brings a contemporary edge to classics, and a classic touch to contemporary pop standards. With years of making a name for herself as a vocal powerhouse, having per­formed twice at the White House; Library of Congress; Carnegie Hall; the Kennedy Center, 2020 marked her acting debut as Dorinda Clark in “The Clark Sisters: The First Ladies of Gospel.”

Tickets, $29-$79, are on sale now. The Wallis Annenberg Center for the Performing Arts is located at 9390 N. Santa Monica Blvd., Beverly Hills. To purchase tickets and for information, call (310)746-4000 or visit thewallis.org/shelea.