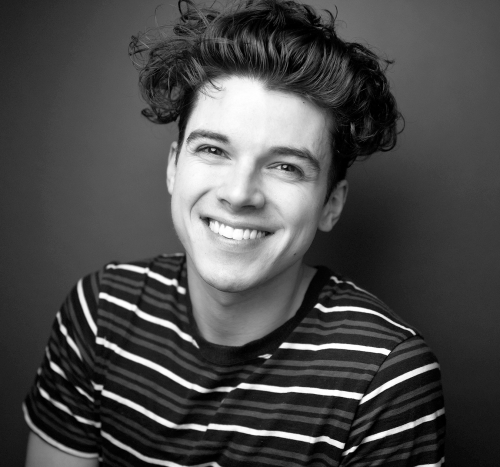 Casting is set for the Los Angeles engagement of “Dear Evan Hansen” at Center Theatre Group/Ahmanson Theatre from June 29-July 31. The show won six Tony Awards, including best musical, in 2017.

Tickets for “Dear Evan Hansen” start at $40. They are available through centertheatregroup.org, audience services at (213)972-4400 or in person at the Center Theatre Group Box Offices (at the Ahmanson Theatre) at The Music Center, 135 N. Grand Ave. Performances run Tuesday-Friday at 8 p.m., Saturday at 2 and 8 p.m., and Sunday at 1 and 6:30 p.m. The Ahmanson Theatre is located at 135 N. Grand Ave.

Cinespia shows Pride with ‘But I’m a Cheerleader’