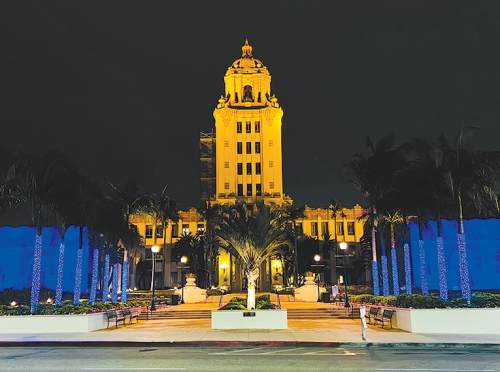 According to media reports, Paredes and Santana were fatally wounded while responding to a stabbing at the Siesta Inn in El Monte after being ambushed by a suspect, Justin Flores, who was pronounced dead of a self-inflicted gunshot wound at the scene.

Media reports stated that a memorial service for the two officers will be held on June 30. Although the service will not be open to the public, it will be live-streamed.