Schiff celebrates artistic talent of students in his district 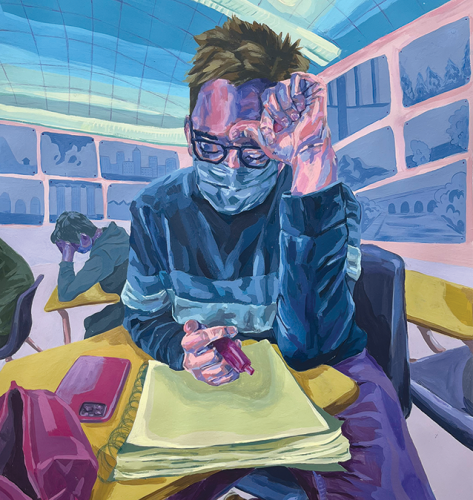 U.S. Rep. Adam Schiff (D-Burbank) announced the winners of the 2022 Congressional Art Competition during a virtual ceremony on May 2. This year, the competition received 99 entries from students at 17 schools.

“California’s 28th District is home to some of the most creative minds in the country, and the submissions we received for this year’s Congressional Art Competition prove it,” Schiff said. “Every piece of artwork we received was remarkable, but the sheer talent of our contest winners blew me away, and I can’t wait to see their work displayed proudly in my offices in California and Washington, D.C.”