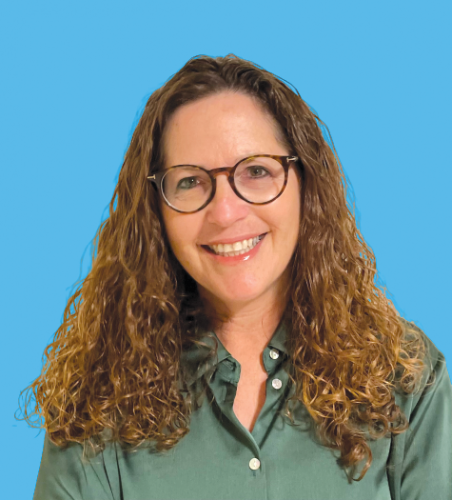 ffi Zisser has extensive experience in the philanthropic sector. (photo courtesy of the Jewish Community Foundation of Los Angeles)

The Jewish Community Foundation of Los Angeles has retained philanthropic expert Offi Zisser as a consultant on its grantmaking in Israel.

Based in Caesarea, Israel, Zisser brings on-the-ground perspective to the foundation’s extensive giving in Israel, as well as counsel on strategy, grantmaking and oversight.

Israel Grants and donor-advised giving are a cornerstone of the foundation’s grantmaking. In the past decade, the foundation and its donors have distributed over $180 million to more than 500 organizations in Israel. It includes $10 million in foundation institutional grants focused on economic development and Jewish engagement.

Zisser’s local presence enables the foundation to foster deeper ties with organizations in Israel, helping to maximize its impact. Additionally, Zisser serves as a resource for donors to better inform their giving in Israel.

Zisser has more than two decades of experience working in philanthropy with dozens of funders, foundations and corporations. She began at the Joseph Drown Foundation in Los Angeles and continued in many senior roles in Israel’s philanthropic sector, including heading the advisory services division at Jewish Funders Network Israel and managing Azrieli Foundation Israel.

“The foundation’s grantmaking in Israel has grown considerably over the past decade. With a seasoned nonprofit expert like Zisser to complement our Los Angeles-based team, we are well positioned to magnify our impact on these populations, leverage our dollars with other funders and ultimately increase our impact,” said Naomi Strongin, vice president of the foundation’s Center for Designed Philanthropy. “Our dollars are impacting myriad populations, from Haredi Jews to Ethiopian and Russian communities, to at-risk youth living in peripheral cities throughout Israel, and many more groups.”

“It is a privilege to be working with one of the largest, forward-thinking Jewish community foundations in America to make an even greater impact in Israel,” Zisser said. “I am honored to be in a profession which brings me in daily contact with generous people, who are committed to devoting their resources and time to their charitable passions and improving the world.”

The Jewish Community Foundation of Los Angeles, established in 1954, manages charitable assets of $1.5 billion entrusted to it by 1,400 families. Over the past 10 years, it has distributed nearly $1 billion to thousands of nonprofits across a diverse spectrum. For information, visit jewishfoundationla.org.