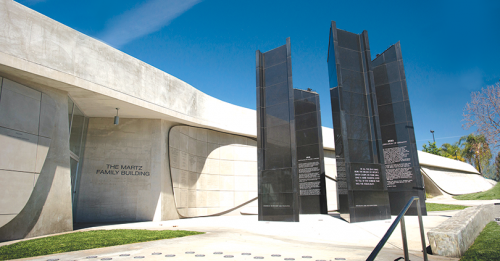 Holocaust Museum LA will hold its annual Yom HaShoah observance virtually on Sunday, May 1, at 2 p.m.

Participants will remember those who perished, honor survivors and highlight the experience of Eastern European Jews during the Holocaust. The ceremony will also reflect on the devastating war in Ukraine and growing humanitarian and refugee crises.

The virtual event will be livestreamed, and a viewing link will be sent to those who register at 31418.blackbaudhosting.com/31418/Yom-HaShoah-Commemoration.