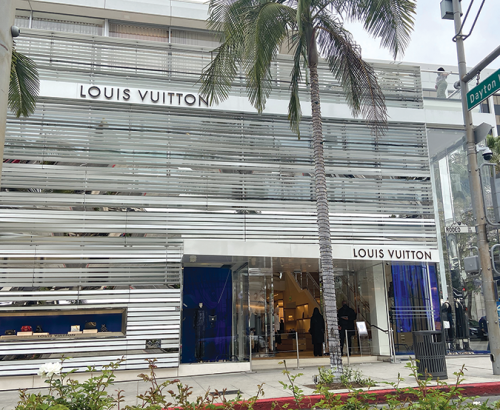 The theft was reported at approximately 1:30 p.m., and the BHPD announced at 2:25 p.m. that two suspects were in custody. The suspects were located near the store and police recovered the merchandise. The BHPD has not released any further information about the suspects or the attempted theft, and could not be reached for comment.