The Wallis welcomes Neiman Marcus executive to board 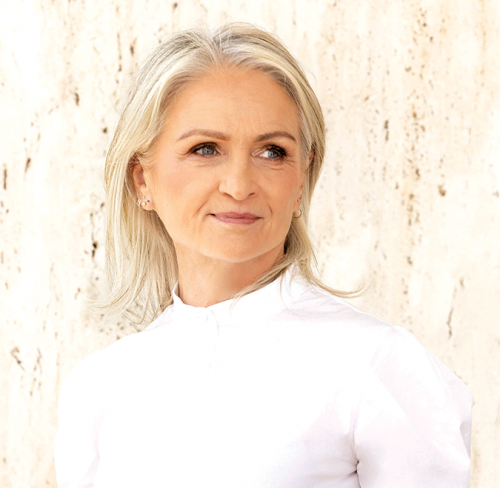 Gretchen Pace has joined The Wallis’ board of directors. (photo by Audrey Ma)

The Wallis Annenberg Center for the Performing Arts has appointed Gretchen Pace, vice president and market general manager for Neiman Marcus Beverly Hills and Topanga, to its board of directors.

“Gretchen is an arts lover, dedi­cated community builder and strategic thinker who brings cre­ativity, a thoughtful approach and proven business experience to her new role on the board of direc­tors,” The Wallis’ chairman Michael Nemeroff said. “We are honored that she has accepted this leadership role with The Wallis. Gretchen’s service on our board continues a long legacy of support of The Wallis from Neiman Marcus and its leadership.”

“Long before The Wallis’ open­ing in 2013, Neiman Marcus was among the original founding donors ensuring that the perform­ing arts would have a vibrant world-class home in Beverly Hills,” The Wallis’ executive director and CEO Rachel Fine added. “Gretchen Pace continues the outstanding board service of two Neiman Marcus predecessors who helped build The Wallis dur­ing its nascent years.”