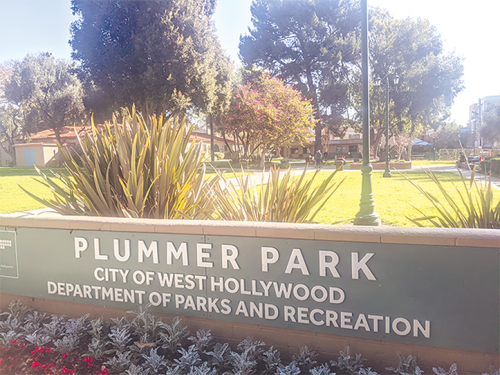 The City of West Hollywood in collaboration with its tennis concessionaire, Tennacity, will host its first pickleball clinic at the Plummer Park pickleball courts on Saturday, Feb. 12 from 11 a.m. to 2 p.m.

In December 2021, the West Hollywood City Council approved a series of pickleball clinics in which community members of all ages may participate and learn about the sport. The upcoming pickleball clinic will include demonstrations and general information from Tennacity staff about the rules, scoring and basic strategies of the sport. Participants will also get the opportunity to play pickleball with others from the same playing level on one of the five newly resurfaced and striped pickleball courts at Plummer Park. Pickleball paddles and balls will be provided to those in need of playing equipment during the clinic.

Attendance is free and pre-registration is encouraged  by using the Kourts app under the name “Tennacity at West Hollywood, Plummer Park.” Free giveaways will be offered during the clinic while supplies last. Masks and social distancing are also encouraged when not in play.