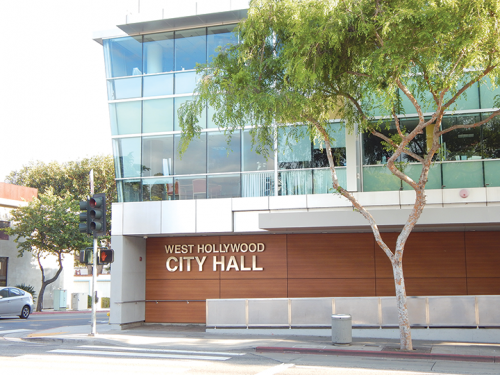 The city of West Hollywood will continue its tradition of community service on Martin Luther King Jr. Day by holding a donation drive benefitting people who are experiencing homelessness.

Due to COVID-19, the donation drive will be held virtually from Jan. 15-31, instead of an in-person day of service event. Monetary donations can be made by visiting secure.qgiv.com/for/homeless. Gift cards and personal checks should made to City of West Hollywood and mailed to West Hollywood Homeless Initiative/MLK Day of Service, West Hollywood City Hall, 8300 Santa Monica Blvd., West Hollywood, CA 90069.

The city is also encouraging donations to the Los Angeles LGBT Center’s Youth Center, which has posted the CARE 4 Youth Essentials wish list on Amazon at lalgbtcenter.org/care4youth. The pandemic caused West Hollywood’s 10th annual clothing drive for the Los Angeles LGBT Center’s Youth Center on Highland Avenue to be canceled. Instead, the city is encouraging virtual donations of supplies for LGBT youth who are experiencing homelessness.

Griffith Park Run is back