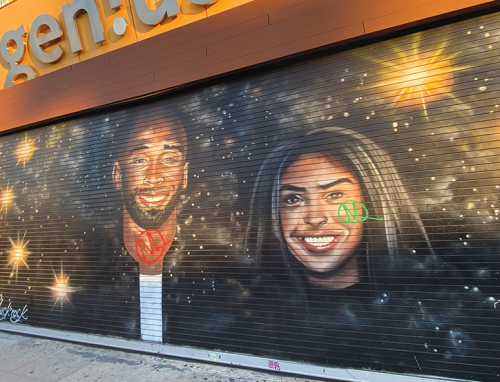 Wednesday, Jan. 26, marked the two-year anniversary of the passing of NBA legend Kobe Bryant and his daughter, Gigi, who died in a helicopter crash in Calabasas while on their way to a basketball tournament at the Bryant’s Mamba Sports Academy. Seven other people were also killed: John and Keri Altobelli, and their daughter, Alyssa Altobelli; Sarah Chester and her daughter, Payton Chester; Christina Mauser; and pilot Ara Zoboyan.

Bryant, who played 20 seasons with the Los Angeles Lakers, and Gigi, 13, a rising female basketball star, were remembered throughout the city with murals in the weeks after the helicopter crash. Two murals honoring Bryant are located in the 6500 block of Melrose Avenue. 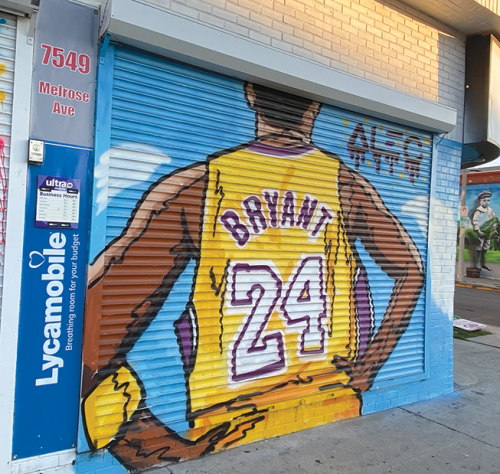