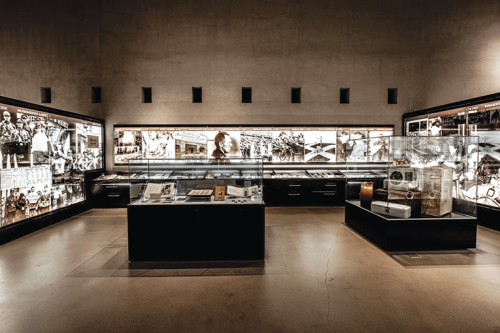 The webinar, titled “Inside the (Acid-Free) Box: Surviving the Sobibor Death Camp,” features a discussion with Thomas “Toivi” Blatt, who was born April 15, 1927, in Izbica, a small town near Lublin, Poland. In 1943, Blatt and his family were deported to the Sobibor Death Camp, which was located in Poland. Approximately 250,000 Jews, mostly from Poland and occupied areas of the Soviet Union, perished at the camp.

Reservations are required. The minimum suggested donation is $12. For information, visit holocaustmuseumla.org.