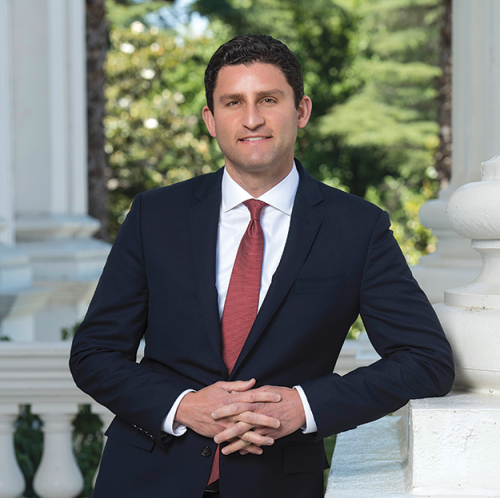 “The Jewish Caucus is proud to have secured nearly $50 million in last year’s state budget to help protect communities targeted by hate-motivated violence,” Gabriel and Wiener said in a joint statement. “The recent hostage situation at Congregation Beth Israel (in Colleyville, Texas) was a sad and shameful example of the very real threats facing our community, and a further reminder of how security training and enhancements can mean the difference between life and death. We are hopeful that the funding announced will make a real difference in protecting vulnerable communities across California, and we are committed to working with our legislative colleagues and community advocates to expand and strengthen the Nonprofit Security Grant Program.”

The California State Nonprofit Security Grant Program was established in 2019 through legislation authored by members of the Jewish Caucus following the deadly shooting at the Poway Chabad synagogue in 2019 in San Diego County. The Nonprofit Security Grant Program has funded security enhancements at religious institutions, LGBTQ community centers, reproductive health facilities and other nonprofits determined to be at risk from violent extremism. The state budget allocation of nearly $50 million was a historic increase secured with the support of leaders and activists representing a broad coalition of vulnerable communities. In 2019, the budget included $15 million for the program.

Last week, members of the Jewish Caucus introduced AB 1664 to extend and strengthen the program, which is currently set to expire in 2025. Securing additional funding for continues to be a top priority for the Jewish Caucus, particularly following the hostage situation in Texas earlier this month, Gabriel said.