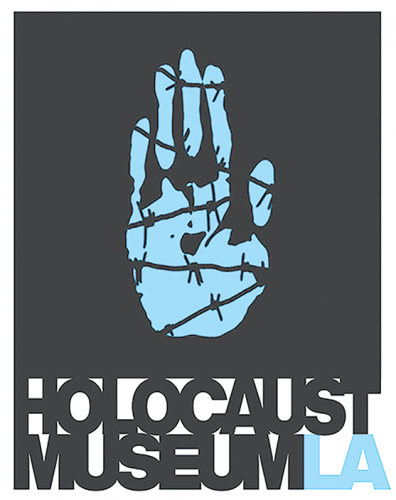 Holocaust Museum L.A. presents a panel discussion about the award-winning documentary “Determined: The Story of Holocaust Survivor Avraham Perlmutter” on Wednesday, Feb. 2, at 11 a.m. The film is the extraordinary story of Holocaust survivor and Holocaust Museum L.A. speaker Avraham Perlmutter and was directed by his daughter, Keren. Among other accolades, the film won the Audience Award for Best Documentary Feature at the 2020 San Diego International Jewish Film Festival and won Best Orchestration from a Documentary at the Garden State Film Festival.

Perlmutter was 10 years old when the Nazis arrived in his hometown of Vienna, Austria. Hoping to keep him safe, his parents sent Perlmutter to the Netherlands, but German forces were not far behind. Over the course of the war, he braved harrowing captures, daring escapes, torturous hiding and heartbreaking losses. Based on Perlmutter’s bestselling autobiography, “Determined” is a story of survival and a testament to human kindness—even in the darkest of hours – and to the achievements made possible through relentless perseverance.

The panel, which will be hosted via a virtual Q & A session, will feature “Determined” director Keren Perlmutter, composer Steven Chesne and descendants of Peter and Gertrude Beijers, who hid Perlmutter for over a year in the Netherlands.

“Determined” will be available to screen in advance from Jan. 31 to Feb. 5 via a link that will be provided upon registration.

For information and to register, visit holocaustmuseumla.org/event-details/determined-virtual-screening-and-q-a.