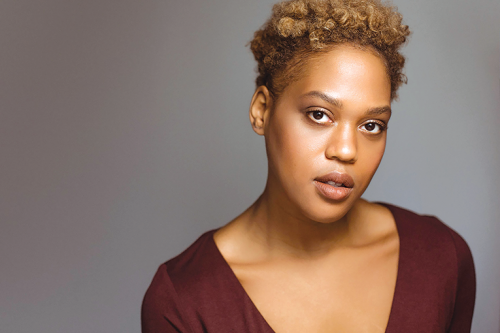 Antoinette Crowe-Legacy will reprise the role of Kaneisha in the West Coast premiere of “Slave Play.” (photo courtesy of the Center Theatre Group)

Two-time NAACP and Obie Award winner Robert O’Hara returns to direct “Slave Play,” which earned a record 12 Tony nominations – the most for any play in the history of the awards. O’Hara received Center Theatre Group’s inaugural Sherwood Award. The original creative team from the Broadway engagement will bring the new work to Los Angeles direct from Broadway.