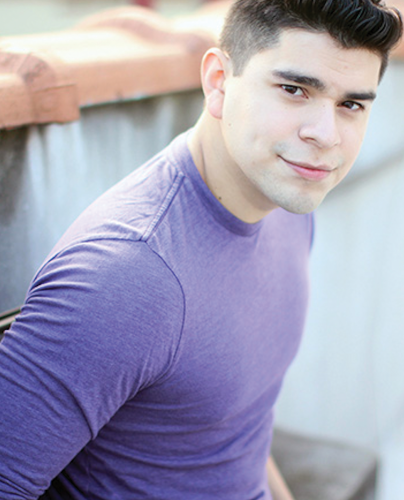 Quijada will create an original piece with music about the climate crisis, specifically in Central America. The series is the first collaboration between Hero Theatre and its offshoot, Hero Multimedia, which is newly formed to create and produce scripted film and television narratives around environmental and social justice issues.

“I love that Brian creates out of a passion for social justice,” founding artistic director Elisa Bocanegra said. “I want Nuestro Planeta to address how the climate crisis affects Central American communities. Brian, being Salvadorean-American, feels a deep personal connection to the project. We’re both very excited for this.”

Previous Nuestro Planeta commissions include writers Diana Burbano, who will pen the Colombia installment, and Paloma Sierra, whose project will center on Puerto Rico.

Quijada is an actor, playwright and composer whose original work has been developed and produced across the country. His hip-hop solo show “Where Did We Sit on the Bus?” has been produced at Victory Gardens, Geva Theatre, Teatro Vista and Ensemble Studio Theatre.

Quijadas’s song “The Always Song” was the 2021 Hispanic Heritage Month song for Nickelodeon.