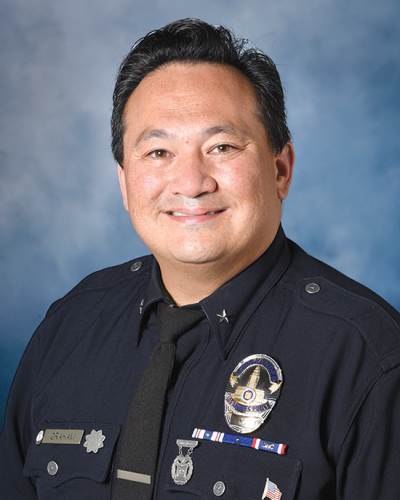 Graham was born in Manhattan and moved to the San Fernando Valley with his family as a teenager. While attending college, he worked in the campus police office and later joined the Los Angeles Police Department in November 1995.

Graham has worked in all four geographic bureaus of the department in numerous assignments. He most recently served as commanding officer of the Transit Services Group and North Hollywood Division. Graham also previously served as captain of the Central Patrol Division. For information, visit lapdonline.org.